Ben graduated from Deakin University in 1999 and holds a Bachelor of Arts and a Bachelor of Laws with Honours. He was admitted to practise as a Barrister and Solicitor of the Supreme Court in 2000.

With almost 20 years’ legal experience in the Geelong region, Ben advocates passionately for an array of clients and is highly regarded for his approachable manner, honest advice and ability to deliver quick and effective legal solutions. 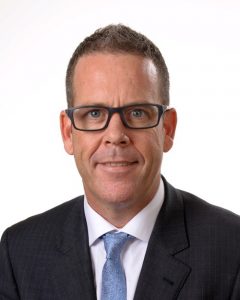 Ben has worked as a lecturer at Deakin University’s Law School and has written a variety of legal publications surrounding criminal law and human rights law. He has also advocated for clients with intellectual disabilities during his time as principal solicitor at Villamanta Disability Rights Legal Service. He was a partner at Peter Falconer & Associates in Geelong before establishing Ben von Einem & Associates.

Outside of work Ben is a fanatical Geelong Football Club member, music and guitar enthusiast and a keen golfer.

Peter is undeniably one of the most experienced Family Law solicitors in Victoria, let alone the Greater Geelong region. 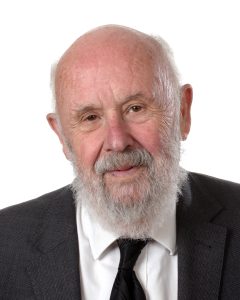 A brilliantly compassionate lawyer and advocate, Peter was admitted to practise as a Barrister and Solicitor of the Supreme Court in 1961. Indeed, next year marks 60 years of dedicated service to thousands of clients and the wider community.

Prior to joining to firm, Peter was a Partner at Ainsworth Lawyers and, more recently, a consultant at Samantha Ward Pty Ltd.

Peter’s work has largely involved Victoria Legal Aid Family Law and Criminal Law matters since the inception of Victoria Legal Aid. As such, he has supported many of our community’s most vulnerable people throughout these years.

Outside of work, Peter is a Geelong Football Club supporter and a keen gardener. Indeed, it’s not uncommon for boxes of seedlings to arrive at the office via post each week.

Pat’s qualifications include a Bachelor of Laws, Graduate Diploma of Legal Practice and a Bachelor of Arts majoring in Journalism and Public Relations. He worked as a newspaper journalist, with a focus on crime and justice issues, for many years before joining Ben von Einem & Associates and commencing his legal career. He is admitted to practise as a Barrister and Solicitor of the Supreme Court. 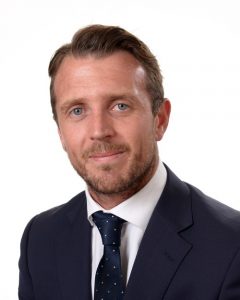 A caring lawyer and advocate, Pat appears regularly in Victorian courts and tribunals.

Trained under Ben’s professional guidance prior to being admitted, Pat is a highly competent lawyer and takes on a variety of matters including those pertaining to criminal law, family law, intervention orders, litigation, commercial leasing, sale and purchase of business and wills and power of attorney.

A Surf Coast local, when he’s not in court or the office Pat can generally be found in the water somewhere around Torquay. 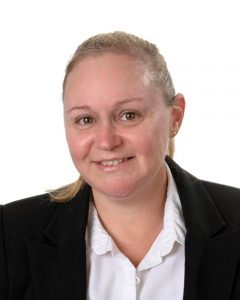 Libby’s area of knowledge and expertise is immense and varied. Running her own files, she specialises in the sale and purchase of businesses, commercial leasing, family law, estates, wills, and power of attorney.

Passionate about the personal development and future of young people in this region, Libby has volunteered with the Scouts Association of Victoria for more than 10 years.

Wendy has worked as a Legal Assistant in the Geelong region for more than 20 years. 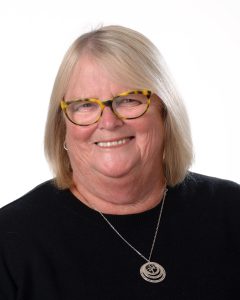 An essential figure in the firm and supporting all three lawyers, Wendy has a specialised knowledge of Family Law and Criminal Law matters. Dedicating much of her legal career to Victoria Legal Aid work, she too plays a large role in supporting our clients throughout very difficult periods.

Outside of work, Wendy proudly holds a life membership at the Bell Park Football Netball Club as a result of her dedicated  work within netball and umpiring for many years. An avid Geelong supporter in spare time, she likes to keep an eye on the yoga studio next door, hoping to catch a glimpse of a player or two on their way out the door. A proud mother and grandmother, Wendy also loves spending time with her family.